It is the largest and most important shrine to the Virgin Mary. Built on the highest point of Esquiline the architectural history of this church lasted for over a millennium and a half and today is the center of the veneration of Mary in the city.

Main cathedral of Rome, the pope’s residence for most the one thousand years, is full of mosaics and has a magnificent medieval cloister.

Ancient  pope’s“Sancta Sanctorum”. According to the Christian tradition this is the stairway that Jesus climb up to be presented to Pilate. No one was allowed to set foot on the steps and even now pilgrims mount the steps on their knees. 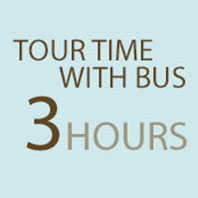 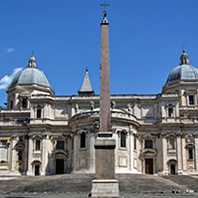 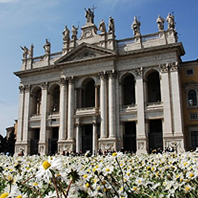 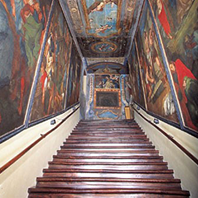