ASSISTANCE TO AND FROM AIRPORTS, PORTS, RAILWAYS STATIONS 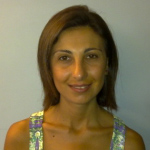 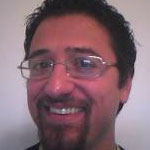 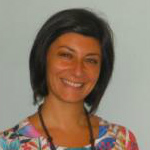 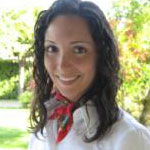 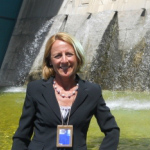 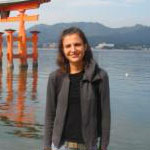 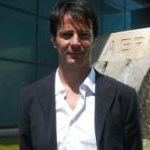 Excellent knowledge of the Italian Law.

Four years experience as the airport assistant in domestic and international Flights. 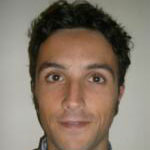 After his degree in Foreign Languages and Literatures at Roma Tre University in Rome, Dario leaves for the Great Cold North, becoming official guide in Norway and working all over the Norwegian territory.

Back to Italy after serious risks of hibernation, he first works as a flight attendant on intercontinental flights, then as a receptionist in several hotels in the city center.

Since he became Authorised Tour Leader, he decided to fully concentrate himself on the world of tourism in Rome and in Italy, giving transfer services from and to airports, railway stations and harbours, daily services and leading groups from all over the world all along his beautiful country or abroad.

Expert for Scandinavian groups, he speaks very well English, Spanish and Norwegian, and quite good Swedish, Danish and French.

He’s an empathic, active, ironic and youthful person, but at the same time kind and courteous, who feels himself at ease with tourists, helping and taking care of them. 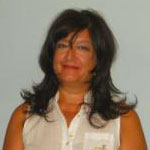 Rome is the city where she was born and lives, where she studied following first classical studies and then getting a degree in Modern Foreign Languages and Literatures.

But her passion for art and archeology has prevailed over everything. Now, she shares this passion in her official capacity as a tour guide, leading visitors through Ancient Rome or into the magnificent halls of noble palaces,

pointing out little known details. Her explanations are precise and never boring thus sparking more interest and curiosity. The result will surely be a love and admiration for the Eternal City!

She is a graduate in Modern Foreign Languages and Literatures. Her 15 years of experience in the touring industry includes acting as an official assistant in airports, ports and railway stations. She works with great seriousness and professionalism, always overcoming any problem.

Her belief is that a good reception is the best introduction to her country. 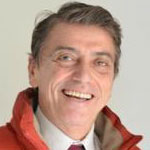 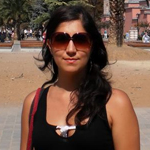 She was born and grow up in Rome.
Graduated in 2009 in Languages of Tourism and Intercultural Communication at University of Roma Tre. She has studied English abroad and has worked as Tour Leader in summer schools in UK and Ireland.
Authorised Tour Leader since 2010, she works with groups of italians and foreigner tourists in Rome, giving transfer services from and to the airports and railway stations.
Extrovert and positive, she is interested in art, literature, travelling and gastronomy. 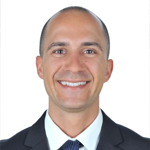 I had many experiences in my life, I lived in : London, Perth, Sydney, Dubai

I worked as guest relation, excursion office MSC Cruise and hospitality field.
Since 2010 I have been working as freelance tour leader director for many tour operators, taking care of groups doing incoming and outgoing tours .
My tours are: religious tours, pilgrimage, art and culture, enogastronomic, exclusive, individual , incentive.
I had groups from all over the world: mostly from United States, UK, Australia, Canada, Chile. Mexico, Argentina, Spain, Emirates United, Thailand.

I love my job, I love meet new peple and I know how to deal with my customers. 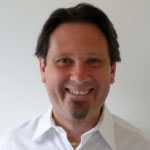 A Roman by birth , graduated in Ethnological and Anthropological studies at faculty of Humanities of University La Sapienza in Rome, major in History of Religions ,he is offically licensed and expert tour guide in Rome since 15 years.

He is interested  and passionate in inter and cross cultural relationship and global history.His visit of The Eternal City is rich of historical,artistic and archeological suggestions. 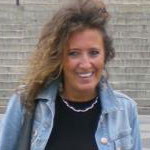 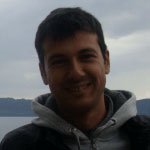 Lagionis Georgios was born and raised in Greece, living years in Italy where he studied. Initially he lived in Venice, taking a degree in history and preservation of architecture, but later moved to Rome, where he majored in Archaeology.

Tourist leader authorized by the Italian State, offers support to journey to Rome. In his professional experience includes participation as an interpreter (Italian-Greek) at international conferences on issues related to their studies. 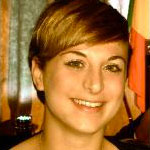 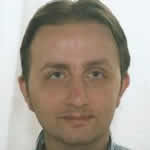 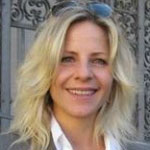 Danish of origin, has a perfect and fluent english, lives in the Roman Mountains for more than 20 years. With great passion for Rome and the Romans makes touring with Marlene an experience for life especially Families with children, VIP-clients, VNP

A wide span of knowledge of  archaeology, history ,art and the social Italian day life is told with a smile and Danish/ Italian Charm. 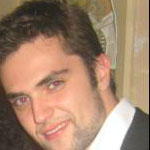 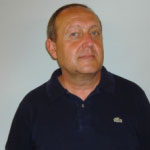 Born in Rome Sergio since 1995 works with Cast. The experience and the logistic knowledge of the Fiumicino Airport let him work with a reliability and security being able to face any unexpected event and solve any technical problems. 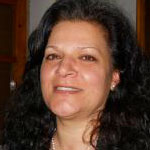 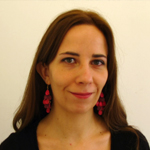 Licensed tour leader with Rome’s Airport and Port permits.
Lives in Rome since many years and has been working as a tour leader since 2014.
She’s specialized in airport and port assistance to international groups, transfers, daily tours and congresses.
She’s an easy going and dynamic person, accurate and reliable. She likes travelling, exploring and communicating with people from all around the world, enjoy introducing and sharing information about Italy, its culture and traditions.